What Have The Romans Ever Done For Us? 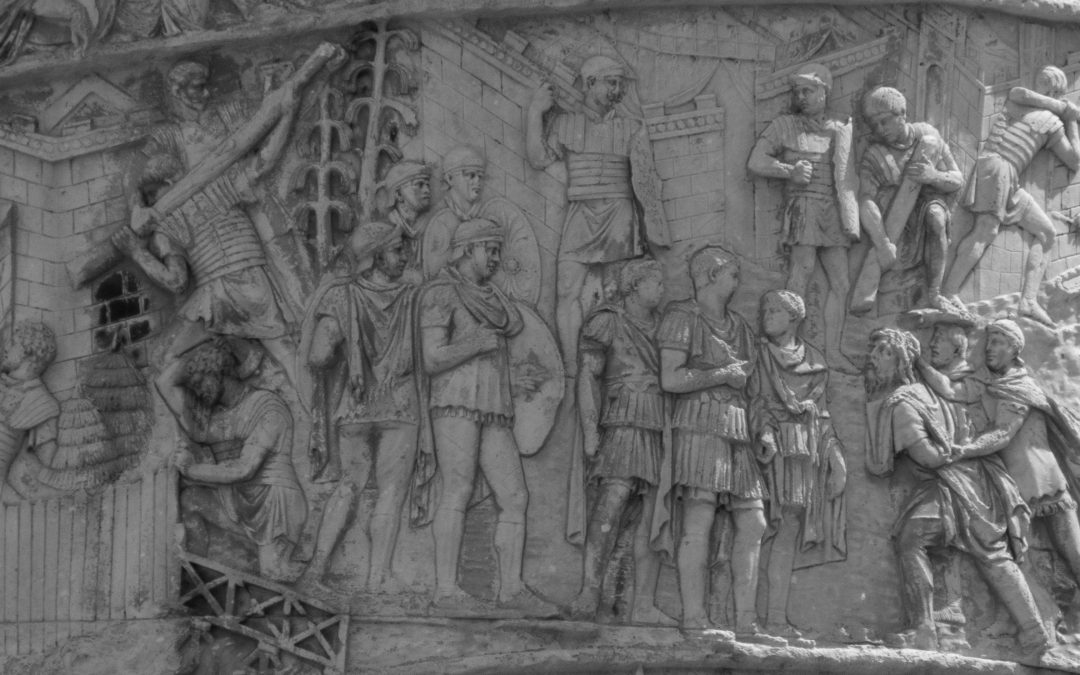 I don’t know if, like myself,  you have ever watched Monty Python’s “Life Of Brian”.  Well if you have, you will remember a really funny scene where two characters, whose city has been invaded by the Romans, and whom they dislike immensely, are discussing, “What have the Romans ever done for us?”

The first, a character called Reg, mentions sanitation, to which Stan adds fresh-water.  The conversation then ping-pongs between them and each time, they add another positive, which really irritates each of them.  By the end of the scene, they have an extremely long list of positives.

Having recently returned from a break in Rome, this got me thinking about “What have the Romans ever done for us?” in relation to team-building.

Below are some of the lessons that, even 2,000 years later, are really important if you and your team wish to achieve high-performance and even greater success. 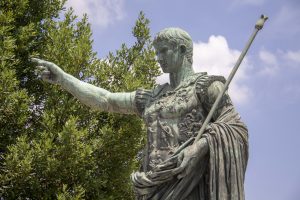 Whether in political life or in the army, the Romans ensured that they had leaders that were able to inspire and motivate their people. As their Empire expanded at pace, the importance of strong leadership grew.

Derived from the Latin word strategia, it means command of the general. The Romans understood the importance of having a plan of action or goal that could be communicated to their people so that everyone knew what they were trying to achieve.

Does everyone in your team know what your Team Purpose or strategy is and what part team members play in achieving this?

The Romans were keen observers of others’ battlefield innovations. They quickly adopted key elements, but made their versions even better than those they copied. Rome became a naval power by copying Greek/Carthaginian ship designs, then adding the corvus, their innovation that allowed them to deploy land battle tactics on the high seas.

How much time does your team set aside to review what you do and discuss new ideas that can be implemented to make you even more effective?

Teamwork was extremely important in Ancient Rome and great importance was placed on the accountability of individuals for successfully delivering their part of the team goal. So much so that when their engineers constructed an arch, as the capstone was hoisted into place, the engineer assumed accountability for his work in the most profound way possible: he stood under the arch.”

Are members of your team held accountable for delivering their part of the solution?

Discipline was of vital importance in Ancient Roman culture, whether in everyday life or in the army. There were codes of conduct that were expected to be demonstrated and adhered to. Those individuals who demonstrated these were rewarded. The most famous of these awards were the coronae or crowns. They were made from different materials like grass, oak or gold, depending on the level of the award.

Are you rewarded for not just what you do but also how you do it? Having a balance between Task (what needs to be done) and Relationship (how you achieve it in terms of behaviours) is extremely important.

An integral part of life was continuous learning and development. Whether it was the development of manual, technical or behavioural and philosophical skills, it was ingrained in the culture to better yourself throughout your life.

Do you have individual training plans that are reviewed and updated on a regular basis to support your growth and development?

In terms of learning, below are a couple of facts that I learnt whilst in Rome; 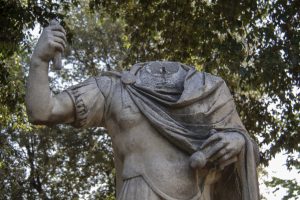 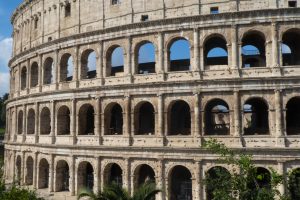 The Romans were great mathematicians.  They measured distances, calculated angles and had a good understanding of weights and measures.  They knew that if you were able to measure something in terms of distance or weight, it gave you a great advantage in building something and using those measurements to help achieve future success.

How does your team measure up with what the Romans did?  Do you measure how well your team are performing? 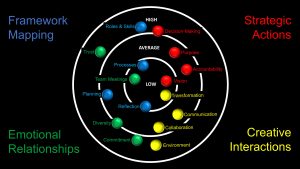 If you don’t, you may find the Team DyNAmics Model of interest to you.  It helps team to measure 16 key Elements that are important in achieving high-performance teamwork.  The model includes a number of the items discussed above.

Wishing you continued success in both work and life.

All the photos were taken by myself on my recent trip to Rome.  If you would like to see the photos that I upload to Unsplash and make available for others to use on their websites or blogs, please use this link.  Nick Fewings on Unsplash.