How To SPEAK UP about Bad Behaviour 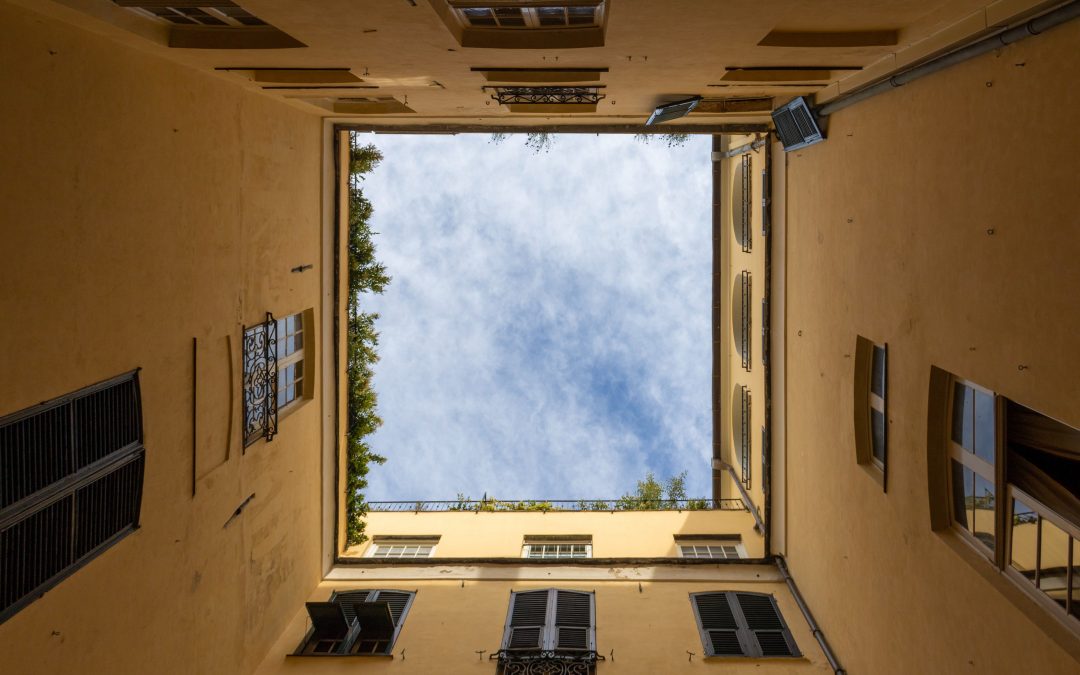 Exit surveys consistently state that of those people who leave an organisation, anything between 50% to 70% say they do so, “because of a bad relationship or personality clash with their colleagues or more often than not, their boss.”

I’m sure you’ll agree that this is an absolutely shocking statistic, for both individuals and for those organisations that are spending a lot of money, time and effort in developing and embedding non-discriminatory initiatives into their working cultures, which are meant to support the recognition and appreciation of Diversity, which is one of the 16 Elements, measured in the Team DyNAmics Model.  So, what’s going on?

The majority of organisations, focus their efforts on education and policies that are non-discriminatory based on race, sex, colour, gender, nationality, ethnicity, disability, religion, sexuality, age or class.  Highly commendable and needed, yet they overlook a form of discrimination that I believe causes just as much, if not more hurt than the others I have mentioned.

What I believe is overlooked or indeed, not given the attention that it deserves is something that causes their people more heartache, stress and time-off, and that is a lack of understanding and appreciation of behavioural diversity, the recognition that we are all different in how we behave, make decisions and communicate, due to our personality.

This often results in “I don’t like you because you are different to me in how you behave and you frustrate me in how you do things.”  And if this type of discrimination is not dealt with, it often escalates from a personality clash, into something more sinister, BULLYING, and having experienced this, I know how dreadful it can make you feel and the negative impact it has on you, not only in work but also in your life outside of work.

This sort of behaviour is simply NOT ACCEPTABLE however, it still goes on and in some organisations, is commonplace.  So, why don’t people speak up?

Here are some of the reasons I’ve heard.

I did it once, never again.

There’s no support or person to turn to for help.

They’re more senior than me.

I’m fearful of what impact it’ll have on my career.

Nothing gets done about it.

Nobody else speaks up.

I’m scared of the consequences.

I’ve seen what has happened to others.

I’m sure there are many other reasons as well, however, in one word, we don’t speak up because of FEAR.  Fear of what may, or indeed, may not happen to change the situation.  However, if we don’t speak up, nothing will change.

So below are 7 things to help you SPEAK UP.

#1. Specific. State specifically what the issue or problem is and how it has made you feel. Write it down on paper, if you know you might get emotional during a subsequent face to face meeting.  In addition, write down the names of people that you know it has also happened to.

#2. Perception. Remember, that what has happened and how it has made you feel, is based on your perception. The other person may have a different perception to you.

#3. Environment. Choose an appropriate place and time to discuss the situation with the other person.

#4. Arbitrator. If it is a contentious issue that needs to be raised, consider the need for someone suitably qualified, to be at the meeting with you.

#5. Keep Calm. Whilst it is difficult, try to keep things factual as opposed to emotional. Focus on the situation and behaviour of the person.

#6. Understand. Listen to what the other person has to say. In some instances, there is no right or wrong, when it comes to behavioural differences and compromise is often the best solution.

#7. Pledge. Once you’ve explained the situation to the other person and listened to what they have to say, both pledge to do something differently moving forward, that works for each of you. Keep checking in with one another regularly, to ensure that your relationship has begun to move in a more positive direction.

Hopefully, the above will help you to SPEAK UP.

If you know of anyone who this article may help, please do the right thing and forward it on to them.

If you want to know more about how I help teams to value and appreciate behavioural diversity and help teams achieve even greater success by facilitating team effectiveness workshops, either send me an email to nick@ngagementworks.com, or use the Contact Form

Wishing you continued happiness and success in both work and life.

Photo by Nick Fewings on Unsplash